(FROM 6 JUNE 2019, THANK YOU READERS AND THE PRESS FOR THE SECOND PRINTING AFTER ONLY TWO MONTHS) 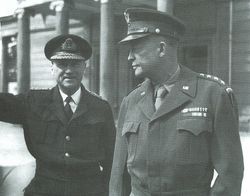 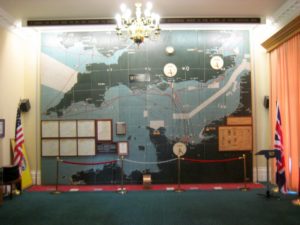 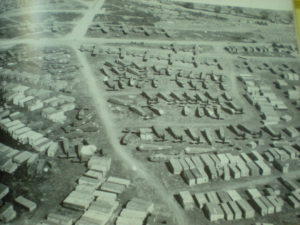