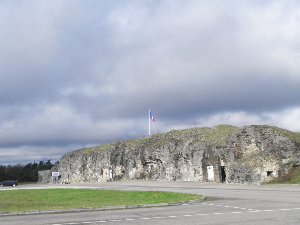 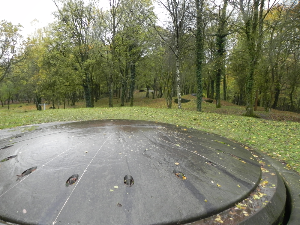 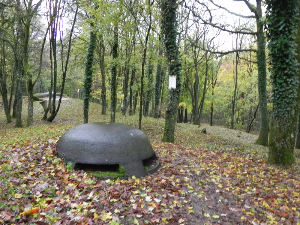 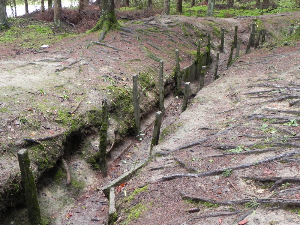 Beginning in 2014 the world will observe the centenary of the “Great War, a war that served only as a bookmark for the even greater war to follow a generation later. In preparation for a series about the war at Chicago area colleges and for various social and fraternal groups, major battlefields were visited and extensively photographed in HD during two trips in 2013.  The research began with comprehensive exploration of the seldom visited but well-preserved battlefield and forts near the town of Verdun.

As shown in images to be continuously added, the combined 700,000 casualities in 10 months of increasingly savage fighting in the Battle of Verdun resulted in the war’s longest battle.  Verdun demonstrated the futility of forts, the ascendency of artillery in war, and the permanence of the trench warfare that characterized the entire war.  But when it ended in 1918, little change in territory had taken place.   A century later, the still-existing trenches, gun emplacements and forts are testimony to the futility of the entire war and its aftermath.

Visiting the Verdun battlefields other than by car or organized tour takes careful planning.  Getting to Verdun by rail is not recommended. The  available hotels, especially in the town of Verdun, differ greatly in quality, but the nearby battlefields are well marked, uncrowded, and among the best preserved anywhere. Walking the miles of trenches, hiking the cratered battlefields, and entering the underground galleries of Fort Douaumont is an exceptional experience for those seeking to relive history where it happened, with only the surrounding silence as witness.

AVAILABLE CLASSES  A two-part historical travel series will visit with dramatic images the same battlefields as they were then and as they appear today – the best preserved of the Great War.  See vivid then and now images including Jerome O’Connor’s visit to the recent opening of the expanded WW 1 galleries at London’s Imperial War Museum.

(Shown above left to right: The mostly underground Fort Douaumont, hit by shells numbering in the millions, one of two retractable 155mm gun turrets, a two-man armored machine gun position, and, a century later, one of many intact communicating trenches. (Below) With 150 tons of chlorine launched by artillery, the Germans were the first to use poison gas in the First Battle of Ypres in April 1915.  The Allies quickly adapted with clothing and face protection and their own poison gas. 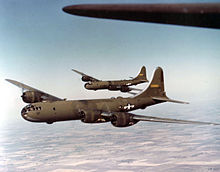 Your group can now visit the one-time world’s largest war factory located near Chicago’s Midway Airport. There is nothing like it anywhere. Five engines for every one of the over 18,000 B-29s that ever flew were made from scratch in this war plant. Exclusive access to the re-purposed multi-million square foot original building, now Ford City. Visible and available for viewing inside and out will be the mammoth assembly building,  numerous out-buildings, connecting underground tunnels, original artifacts, even the re-purposed but fully intact B-29 engine test stacks. See the same wartime housing built for many of the 35,000 employees. Chicago-area organizations can include a pre-lecture by Mr. O’Connor, featuring rare original wartime images from inside the plant.  Learn how Chicago and America’s manufacturing abilities made possible the World War 2 victory. For more information use the contact form. Please furnish full details including date, group size and type, contact information, and transportation needs.